On May 17, 1954, the U.S. Supreme Court unanimously ruled that segregation in public education was unconstitutional, overturning the "separate but equal" doctrine in place since 1896, and sparking massive resistance among white Americans committed to racial inequality.

The Supreme Court's landmark decision in Brown v. Board of Education grew out of several cases challenging racial segregation in school districts across America, filed as part of the NAACP Legal Defense Fund's strategy to bar the practice nationwide. In the named case, a Black man named Oliver Brown sued the Topeka, Kansas, Board of Education for refusing to allow his daughter, Linda, to attend the elementary school nearest her house solely due to her race.

When the case made it to the U.S. Supreme Court, NAACP lawyer Thurgood Marshall argued that segregated schools were harmful and saddled Black children with feelings of inferiority. Writing the majority opinion, Chief Justice Earl Warren endorsed this argument and declared that "in the field of public education the doctrine of 'separate but equal' has no place. Separate educational facilities are inherently unequal."

The decision outraged white segregationists as much as it energized civil rights activists. Throughout the South, where state constitutions and state law mandated segregated schools, white people decried the decision as a tyrannical exercise of federal power. Many Southern white leaders and their constituents implemented a strategy of "massive resistance" to delay desegregation. These groups made up of elected officials, business leaders, community residents, and parents deployed a range of tactics and weapons against the growing movement for civil rights—including bombing and murdering civil rights activists, criminalizing peaceful protest, and wielding economic intimidation and threats to chill Black participation in civil rights activities.

These tactics worked: By 1960, only 98 of Arkansas’s 104,000 Black students attended desegregated schools, as did 34 of 302,000 in North Carolina, 169 of 146,000 in Tennessee, and 103 of 203,000 in Virginia. In the five Deep South states, every single one of 1.4 million Black schoolchildren attended segregated schools until the fall of 1960. By the start of the 1964-65 school year, less than 3% of the South’s African American children attended school with white students, and in Alabama, Arkansas, Georgia, Mississippi, and South Carolina that number remained substantially below 1%.

The Brown decision signaled the start of a massive cultural shift in racial dynamics in the U.S., and also launched an organized mass movement of opposition. Most white Americans, especially in the South, supported segregation. To learn more about this shift, read EJI's report, Segregation in America. 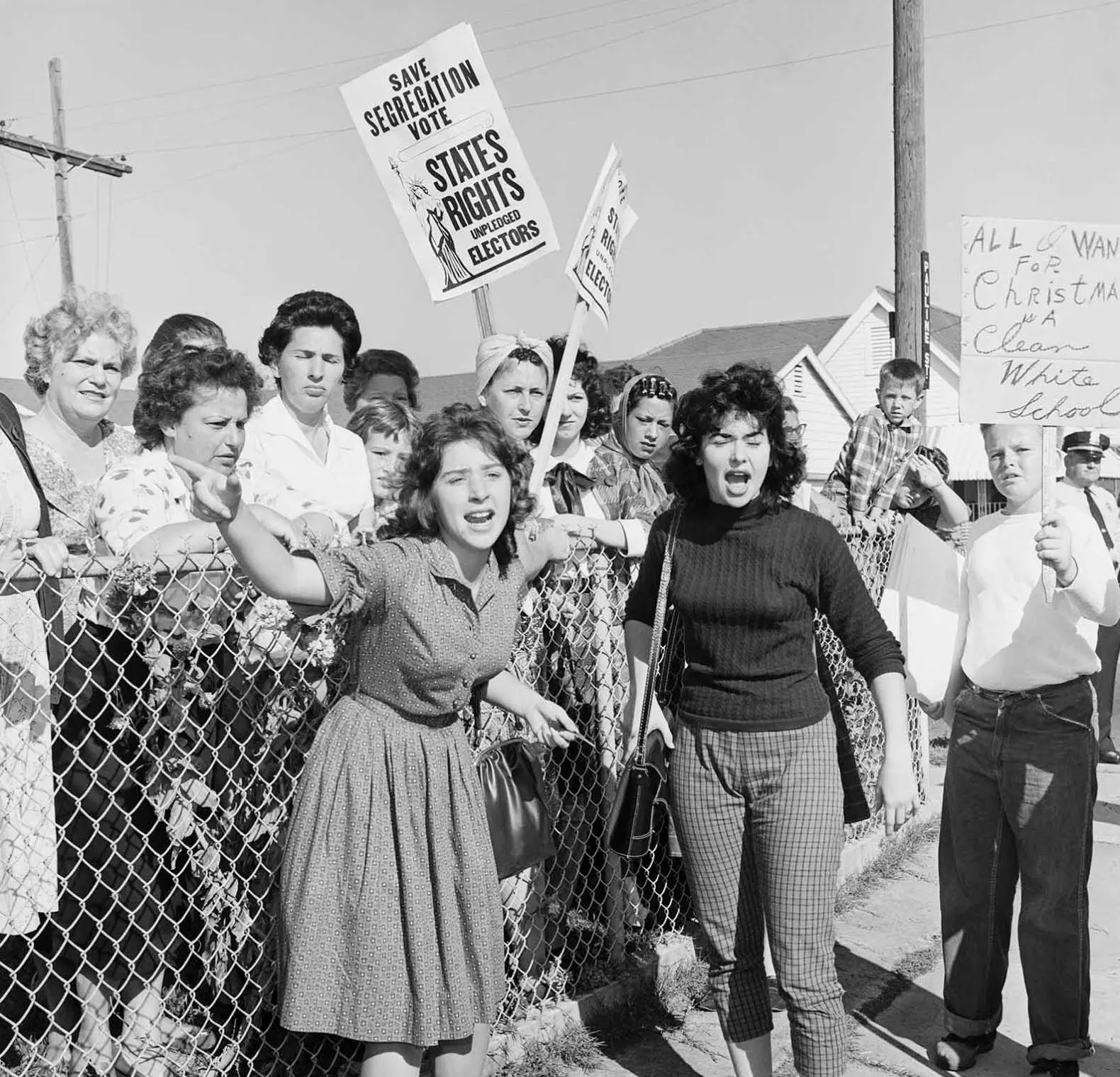