Early Methodists actually supported the abolition of slavery and preached a theology of egalitarianism that resonated with free and enslaved Black people. By the late 1700s, Black Methodists comprised 24% of the church.

But white Methodist support for abolition did not last long. As Methodism spread across the South, enslavers resented Methodist teachings on human dignity and feared the opportunities that the church created for Black self-determination. They sought assurances from the church against disruption of the existing racial caste system.

The Methodist church complied, adopting policies against the ordination of Black clergy. The church further embraced an interpretation of the Bible that defended white supremacy and justified enslavement as God-ordained. In 1845, Southern Methodists separated and formed a new denomination, the Methodist Episcopal Church, South, to preserve their ability to enslave fellow human beings. However, even after the split, Northern congregations continued to enforce policies that subordinated Black people, and worked to entrench segregation both inside and outside the church into the 20th Century. 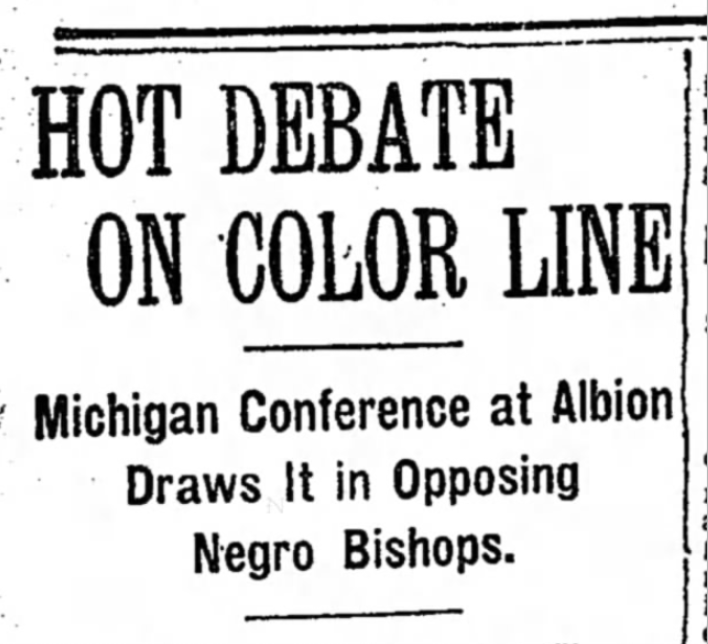