On June 5, 1966, equipped with only a helmet and walking stick, James Meredith began a 220-mile March Against Fear from Memphis, Tennessee, to Jackson, Mississippi. Mr. Meredith, an activist who had integrated the University of Mississippi four years earlier, organized the one-man march to encourage African Americans in Mississippi to register to vote and to challenge the culture of fear perpetuated by white supremacists in the state.

Mr. Meredith crossed the Mississippi border on the morning of June 6, 1966, accompanied by a handful of friends and supporters. State police and FBI agents monitored the march while reporters and photographers trailed behind. A few miles south of Hernando, Mississippi, Aubrey Norvell, a white salesman, ambushed Mr. Meredith from the woods and shot him in the neck, head, and back. Before he started shooting, Mr. Norvell warned bystanders to disperse and twice shouted out Mr. Meredith's name from the woods, but law enforcement did nothing to protect Mr. Meredith. He survived his injuries but was unable to immediately continue the march.

Enraged by the attack, civil rights leaders organized to continue the march to Jackson in Mr. Meredith's place. On June 26, Dr. Martin Luther King Jr., Stokely Carmichael, and Floyd McKissick were among the thousands of marchers who completed the trip after weathering harassment and physical abuse from angry mobs and law enforcement alike. Mr. Meredith rejoined the march shortly before it reached Jackson and led a rally at the state capitol. In November 1966, Aubrey Norvell pleaded guilty to assault and battery and was sentenced to two years in prison. 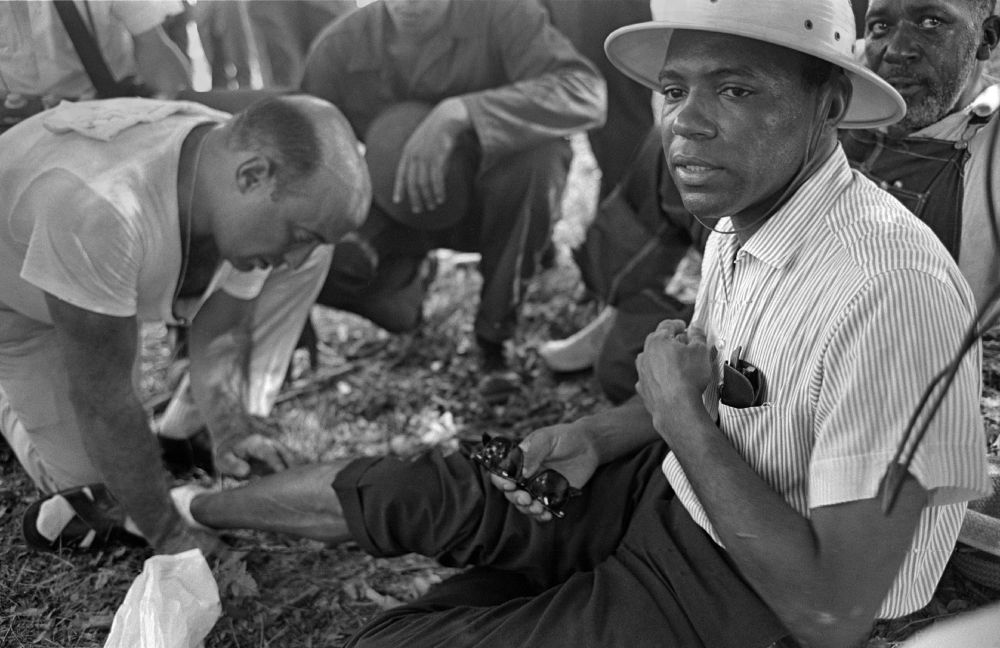