On July 14, 1959, a New York committee organizing a fashion show for the American National Exhibition in Moscow, Russia, announced it would be removing three scenes that featured Black and white models together after dozens of fashion editors protested the representation of racial integration.

The fashion show, which was sponsored by the U.S. State Department and meant to illustrate daily American life, was to be exhibited in Moscow 10 days later. Before the exhibition opening, the organizing committee for the show hosted previews in New York, which dozens of American fashion editors were invited to attend.

Immediately after the previews, over 40 of the fashion editors in attendance signed and circulated a petition demanding that the committee remove three staged wedding scenes that showed racially-integrated groups interacting with one another, claiming the scenes were not “representative of the American way of life.”

Within a day, on July 14, the fashion show’s organizing committee announced that it would be removing each of the racially-integrated scenes, effectively eliminating the Black models from the show. A spokesman for the show added that the organizers had not yet decided what, if any, future role would exist for the Black models—who were only 3 of 47 total models involved in the show.

During this era, many white Americans throughout the U.S., including in Northern states like New York, openly supported and fought for racial segregation. As this event helps to illustrate, many white people considered even socializing between races to be fundamentally incompatible with American life. 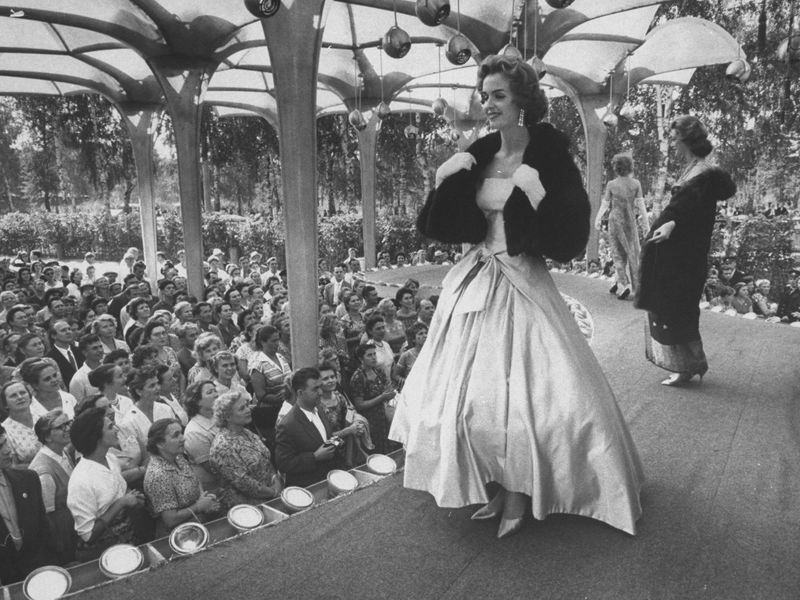