On August 14, 1908, a mob of white citizens gathered at the local jail in Springfield, Illinois, intent on lynching two Black men named George Richardson and Joe James. When the would-be lynch mob learned that the men had been taken from the jail to another city, a violent riot broke out.

Some members of the mob destroyed the business of Henry Loper, a man rumored to have helped transport Richardson and James from the jail. Others, convinced the men were still in the jail, attacked police and militia stationed at the facility. The two mob groups then rejoined and descended on homes and businesses in Springfield’s Black neighborhoods, stealing close to $150,000 worth of property and setting fire to whole blocks.

The violence climaxed early the next morning with the lynching of two Black men. After Scott Burton tried to defend himself against the attackers, he was shot four times, dragged through the streets, then hanged and mutilated until the militia interceded. William Donegan, an 84-year-old Black man married to a white woman, was taken from his home and hanged from a tree across the street, where his assailants cut his throat and stabbed him. Mr. Donegan was still alive when the militia arrived at the scene but died the next morning.

Amidst the terror of the riot, which left an estimated seven people dead, hundreds of Black citizens sought National Guard protection at nearby Camp Lincoln. Others fled the city. Police arrested 150 people suspected of participating in the violence and 117 were indicted. Of the three individuals indicted for murder, one committed suicide and two were acquitted. 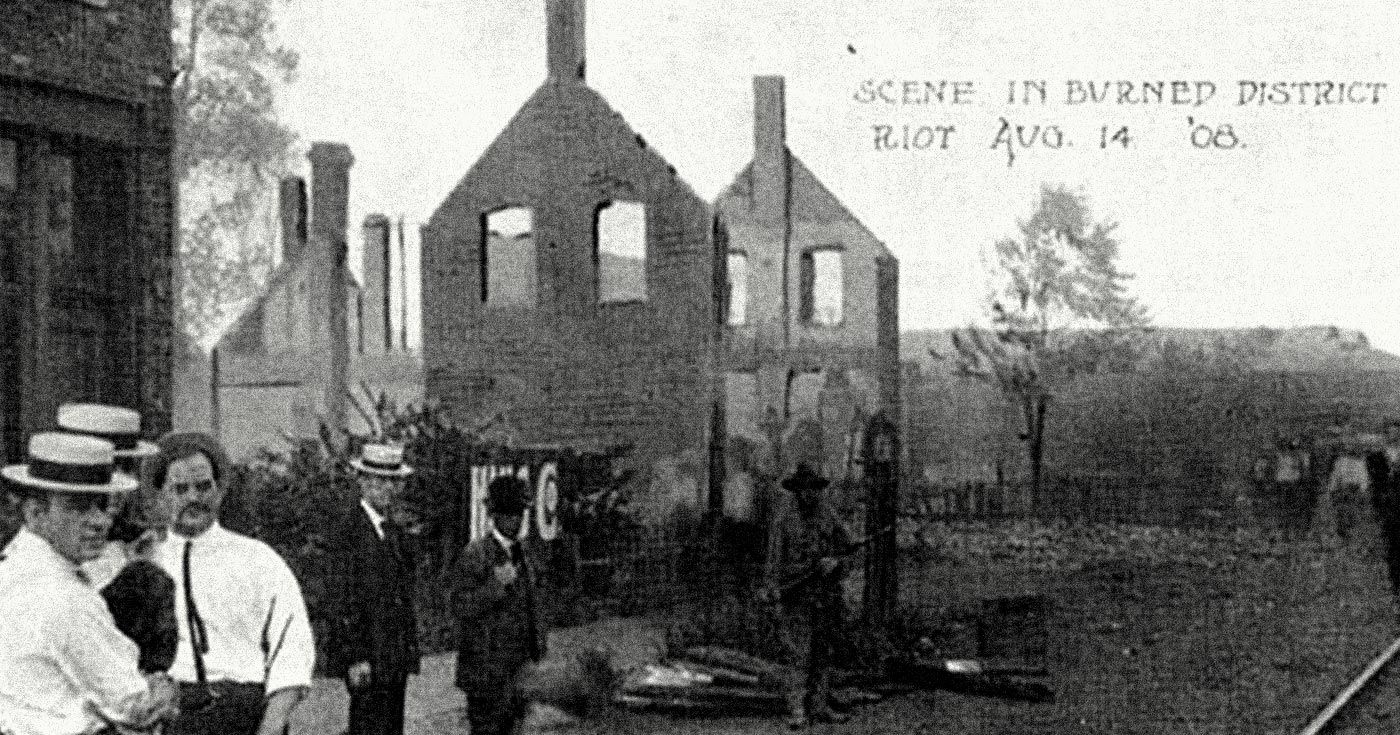