On October 18, 1933, a mob of at least 2,000 white residents of Princess Anne, Maryland, beat, hanged, dragged, and burned George Armwood to death. Mr. Armwood, who was reportedly intellectually disabled, had been accused of assaulting an 80-year-old woman who was also the mother of a local white policeman. Shortly after being arrested, Mr. Armwood was dragged out of the jail and an 18-year-old boy immediately cut off his ear with a butcher knife. The growing mob then beat George Armwood nearly to death and dragged him to a tree, where he was hanged. Afterward, the mob cut down his corpse, dragged it through the streets, hanged it again, and then staged a public burning. The New Journal and Guide reported that “[m]en, women and children, participated in the savage orgy.” The Afro American reported that the mob danced around Mr. Armwood's charred remains. The report quoted one white man, who said, "It would have cost the state $1000 to hang the man. It cost us 75 cents."

Mr. Armwood’s lynching sparked a national outcry and calls for prosecution of the lynchers, yet investigations at the county, state, and federal levels faced obstacles and delays. Inquiries following the lynching were marked by residents’ refusal to identify participants as well as mockery and intimidation of Black witnesses. The American Civil Liberties Union, frustrated with the silence, began offering a $1,000 reward to people willing to name leaders of the mob.

Even when finally presented with identifying evidence, the county prosecutor refused to act. When the Maryland Attorney General ordered troops to arrest eight named participants, white residents who supported the accused lynchers waged riots of protest. Four white men were ultimately tried for the lynching of George Armwood and acquitted by all-white juries. 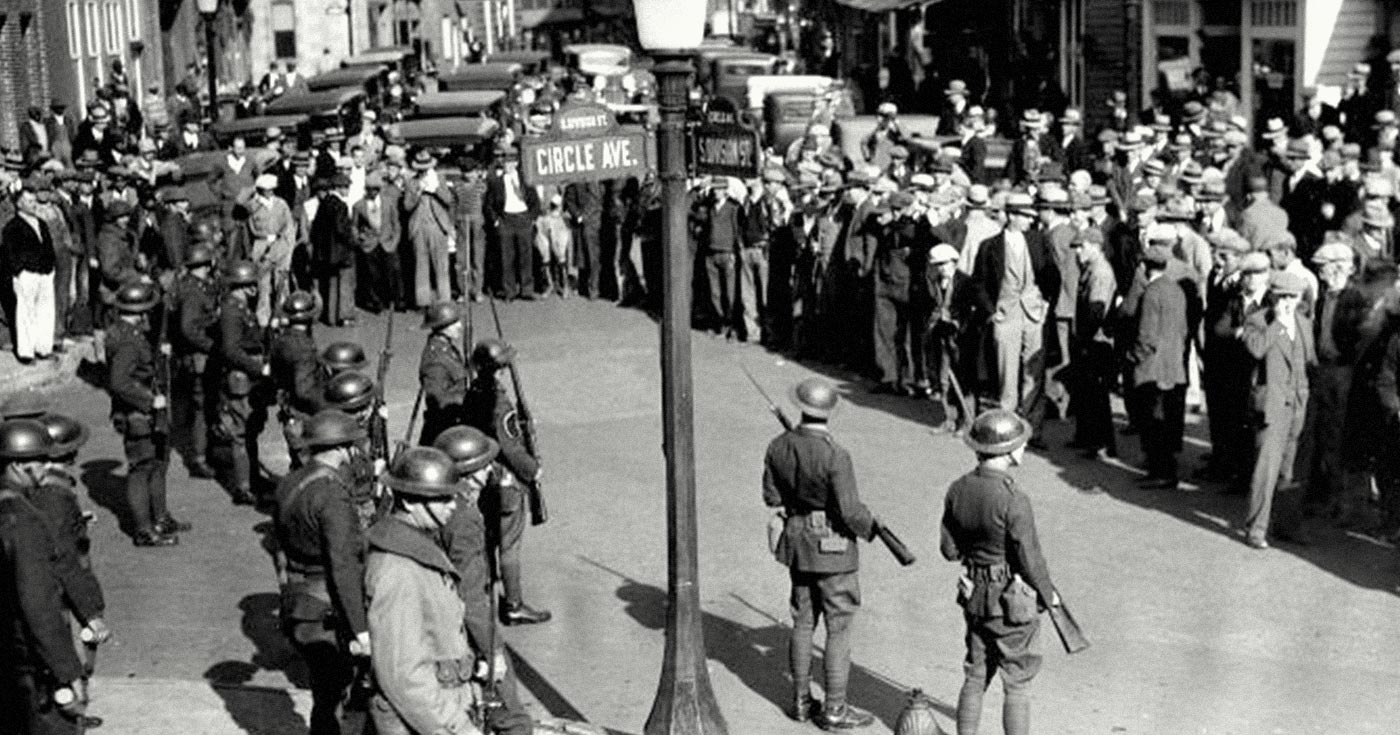