On May 29, 1930, the U.S. Department of War—which had invited the families of veterans killed during World War I to visit their graves in Europe—denied a petition by Black mothers and spouses to travel on the same ship as white families and instead forced them to travel on segregated boats.

With the support of the NAACP, a group of 55 Black mothers and widows, known as Gold Star women, from 21 different states petitioned President Hoover, asking him to allow all of the grieving women to travel together.

“When the call to arms came from our government in 1917,” they wrote, “mothers, sisters and wives, regardless of race, color or creed, were asked to give their loved ones to the end that the world might be saved for democracy. This call we answered freely and willingly. In the years which have passed since death took our loved ones our anguish and sorrow have been assuaged by the realization that our loved ones who rest in the soil of France gave their lives to the end that the world might be a better place in which to live for all men, of all races and all colors.”

“Twelve years after the Armistice, the high principles of 1918 seem to have been forgotten. We who gave and who are colored are insulted by the implication that we are not fit persons to travel with other bereaved ones. Instead of making up parties of Gold Star Mothers on the basis of geographical location we are set aside in a separate group, Jim Crowed, separated and insulted.”

The petition was referred from President Hoover to the War Department, which ultimately declined the Black families’ request on May 29, 1930.

Though Black veterans bravely fought for democracy and freedom during World War I, many returned home to find their own freedom denied. It was not uncommon for family members of veterans to also be mistreated and subjected to racism and abuse, as was the case here.

Rather than being honored for their service, Black veterans and their families were often the targets of horrible discrimination, mistreatment, and even murder, at the hands of white Americans determined to reinforce white supremacy and to prevent the veterans from fighting for racial equality at home.

To learn more about the culture of targeted physical violence and social humiliation that Black veterans and their families were subjected to, read EJI’s report Lynching in America: Targeting Black Veterans. 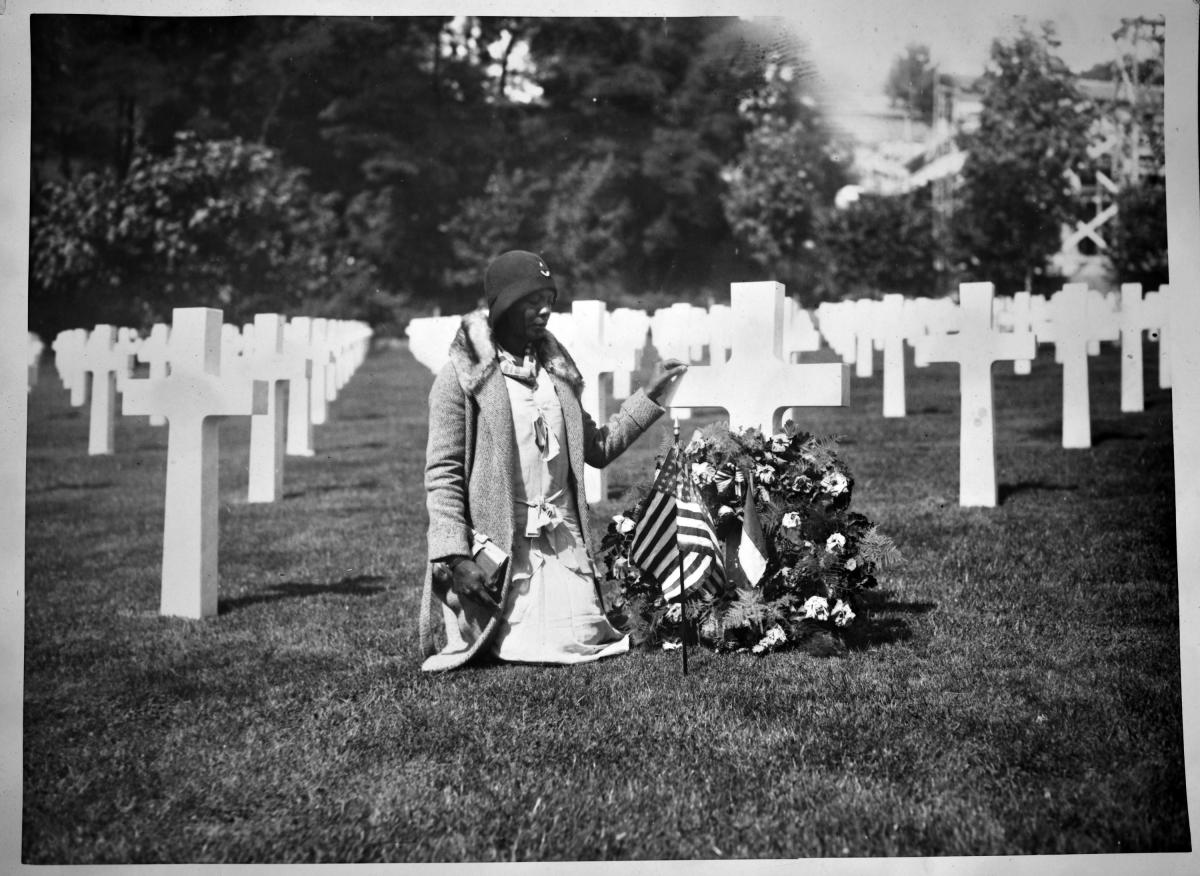