Early in the morning on Sunday, June 29, 1958, a bomb exploded outside Bethel Street Baptist Church on the north side of Birmingham, Alabama, in one of the segregated city's African American neighborhoods. The church's pastor, Reverend Fred Shuttlesworth, was a civil rights activist working to eliminate segregation in Birmingham.

Bethel Street Baptist had been bombed before—on Christmas Day 1956—and since then several volunteers had kept watch over the neighborhood every night. Around 1:30 am, Will Hall, who was on watch that night, was alerted to smoke coming from the church. He discovered a paint can containing dynamite near the church wall, which he quickly carried into the street before taking cover.

The paint can had between 15 and 20 sticks of dynamite inside, and as it exploded it blew a two-foot hole in the street and broke the windows of several houses. The church's stained glass windows, which were still being repaired from an earlier bombing, were also damaged.

Police told church leaders there were few clues as to the culprit's identity or motive, but a passerby reported seeing a car full of white men in the area shortly before the bomb was discovered. Rev. Shuttlesworth praised Mr. Hall for his brave actions and quick intervention, which surely saved the church from ruin, while also condemning the attack. "This shows that America has a long way to go before it can try to be called democratic," Rev. Shuttlesworth said. 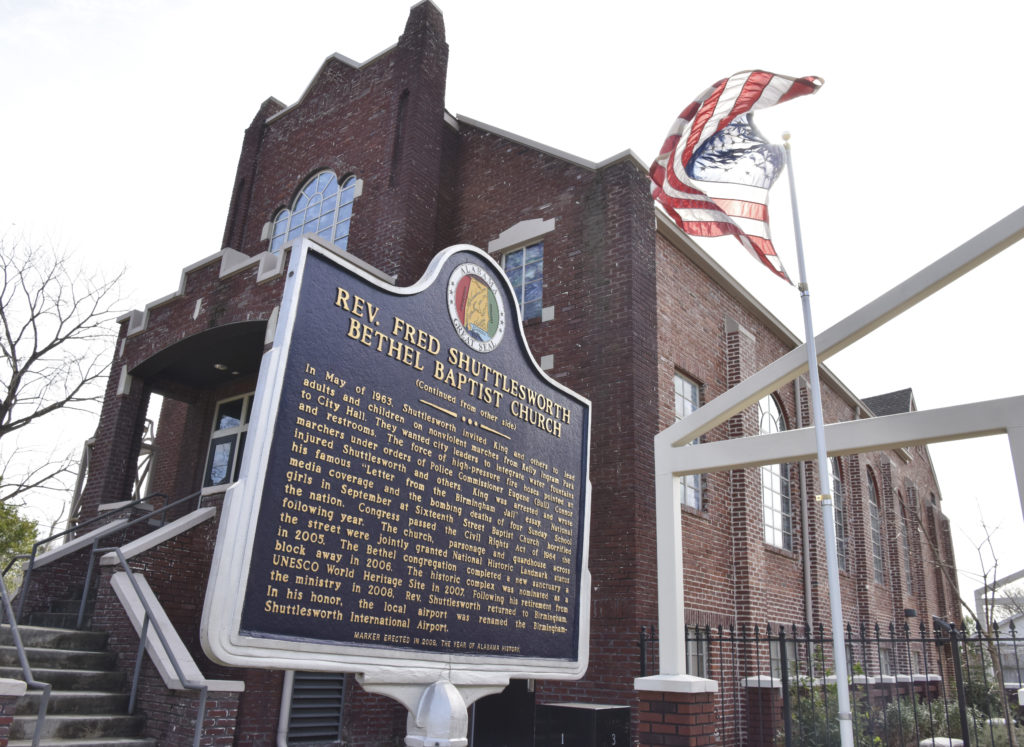