Patterson, who was also chairman of the State Board of Education, threatened to terminate Alabama State College's funding unless it expelled the student organizers and warned that "someone [was] likely to be killed" if the protests continued. The next day, more than 1,000 Alabama State College students marched on the state capitol. On March 2, 1960, the college expelled the nine student leaders of the courthouse sit-in.

More than 1,000 students immediately pledged a mass strike, threatened to withdraw from the school, and staged days of demonstrations; 37 students were arrested. Montgomery Police Commissioner L.B. Sullivan recommended closing the college, which he claimed produced only "graduates of hate and racial bitterness." Meanwhile, six of the nine expelled students sought reinstatement through a federal lawsuit. In August 1960, in Dixon v. Alabama, a federal court upheld the expulsions as "justified and, in fact, necessary" and barred the students' readmission to the school. 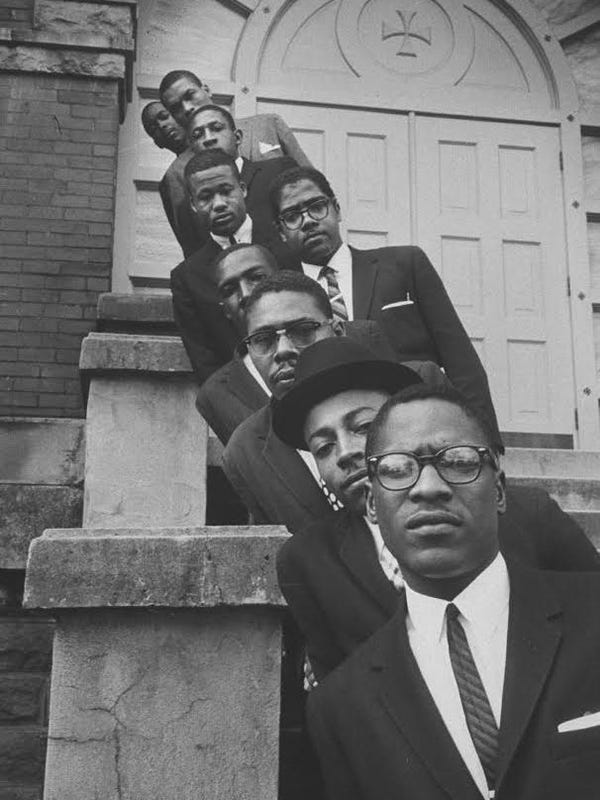 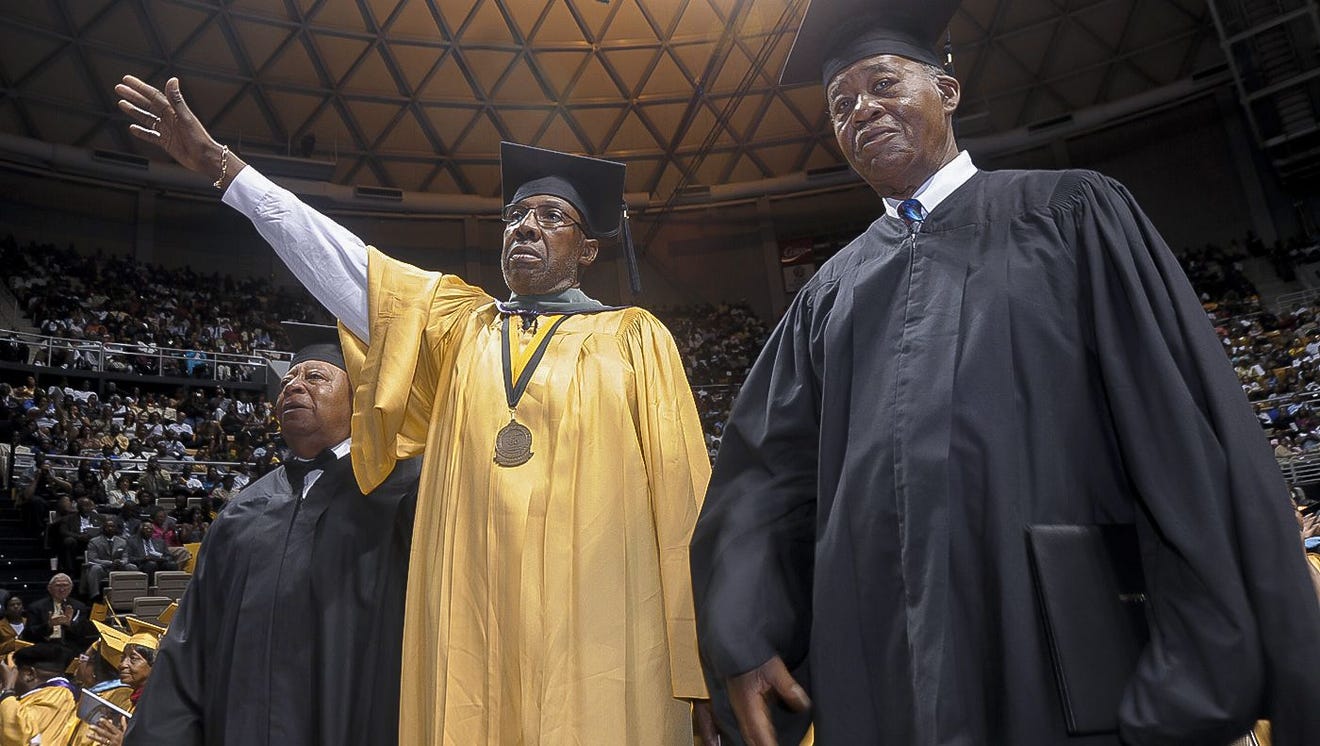