On December 20, 1986, 23-year-old Michael Griffith and friends Cedric Sandiford and Timothy Grimes were traveling from Brooklyn to Queens in New York. When their car broke down in Howard Beach, a predominantly white, middle-class Queens neighborhood, the three young black men walked to a local restaurant and asked to use the phone. When they were refused, the young men sat down at a table where they were soon confronted by a group of white teenagers. After a brief verbal altercation, the white teens left to attend a party, where one announced: “There’s some niggers in the pizza parlor -- let’s go kill them.”

When Queens District Attorney John Santucci charged the three teens responsible for Mr. Griffth’s death with reckless endangerment, he was accused of being inappropriately lenient and removed from the case. New York Governor Mario Cuomo then appointed special prosecutor Charles Hynes to investigate Michael Griffith's death. After Scott Kern, Jason Ladone, and Jon Lester were prosecuted and convicted for the attack, Judge Thomas Demakos sentenced Kern to 6-18 years imprisonment; Jason Ladone to 5-15 years; and Jon Lester, the accused instigator, to 10-30 years. While passing down his rulings, Judge Demakos asked, “What kind of individual do I have before me who, after witnessing a young black man get crushed by a car, continues his reckless conduct by savagely beating another black male with a bat?” 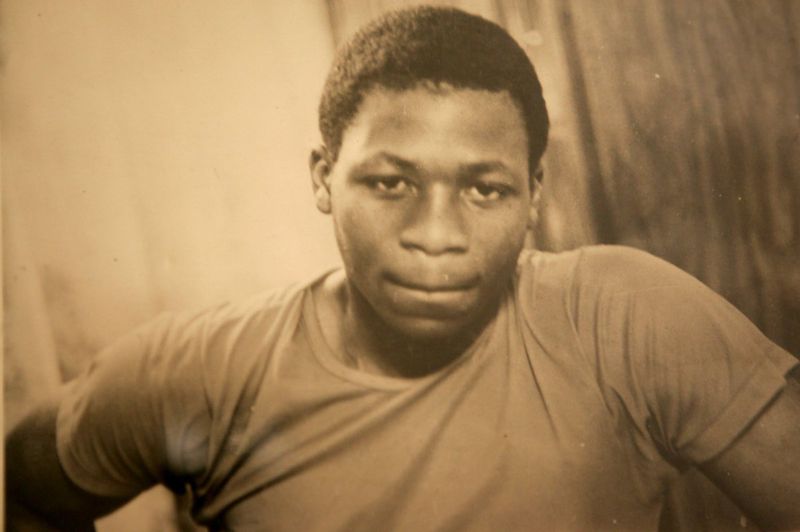