On August 6, 1942, Southern Railway, an interstate railroad company based in Washington, D.C., adopted a policy effectively denying dining service to Black passengers on its rail cars.

In 1942, Elmer W. Henderson, a Black attorney, civil rights leader, member of President Franklin D. Roosevelt’s Fair Employment Practices Commission, and one of the first Black graduates of Georgetown University Law Center, boarded a Southern Railway train, traveling first-class from Washington, D.C., to Atlanta, Georgia. The train’s dining car remained occupied with white passengers for the duration of his journey, and railroad employees denied Mr. Henderson a dining table based on his race. At 9 pm, the train reached Greensboro, North Carolina, and the dining car ceased serving passengers. Neither Mr. Henderson, nor any other Black passengers, ever had a chance to eat dinner.

Mr. Henderson subsequently filed a complaint with the federal Interstate Commerce Commission, alleging that the railroad’s policy violated the Interstate Commerce Act and the Equal Protection Clause of the U.S. Constitution. The ICC denied relief, finding that Mr. Henderson, “had sustained no compensable damage as a result of the disadvantage caused him” by Southern Railway. It would take six years for the Supreme Court to reexamine Mr. Henderson’s case. While ruling in Henderson v. United States that Southern Railway’s policies violated the Interstate Commerce Act, the Court avoided declaring racial segregation unconstitutional, paving the way for that practice to continue for years. 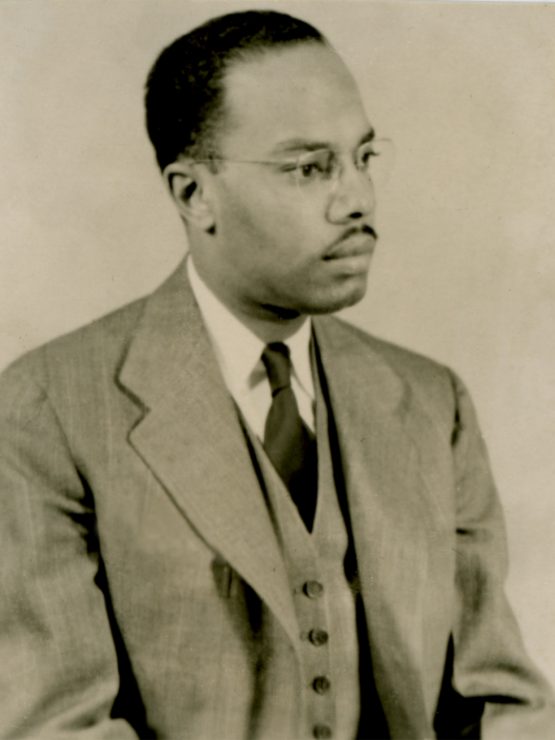