On May 6, 1882, President Chester A. Arthur signed into law the Chinese Exclusion Act. The first major law restricting voluntary immigration to the U.S., the act banned all immigrants from China for 10 years, prohibited Chinese immigrants from becoming American citizens, and restricted the entry and re-entry of Chinese nationals.

As Chinese people joined the flow of migrants to the West Coast of the U.S. after the Gold Rush of 1849, many white Americans resented economic competition from Chinese workers, denounced Chinese people as racially inferior, and blamed them for white unemployment and declining wages. The Exclusion Act kept many Chinese nationals from entering the U.S. and fueled mistreatment of Chinese people in America. Soon, anti-Chinese violence in states like Wyoming and Idaho left Chinese immigrants dead, wounded, and fleeing their homes in fear.

Though initially authorized to last 10 years, the Exclusion Act was extended and strengthened over the next 80. In 1892, Congress extended the act for another decade, and in 1902, lawmakers made the act permanent and added more discriminatory provisions. The legal ban on immigration from China was slightly loosened in 1943, but large-scale Chinese immigration was not restored until the passage of the Immigration Act of 1965.

Like Chinese immigrants did for generations, other hopeful immigrants to the U.S. continue to struggle against unjust laws and harmful abuse rooted in racial prejudice. 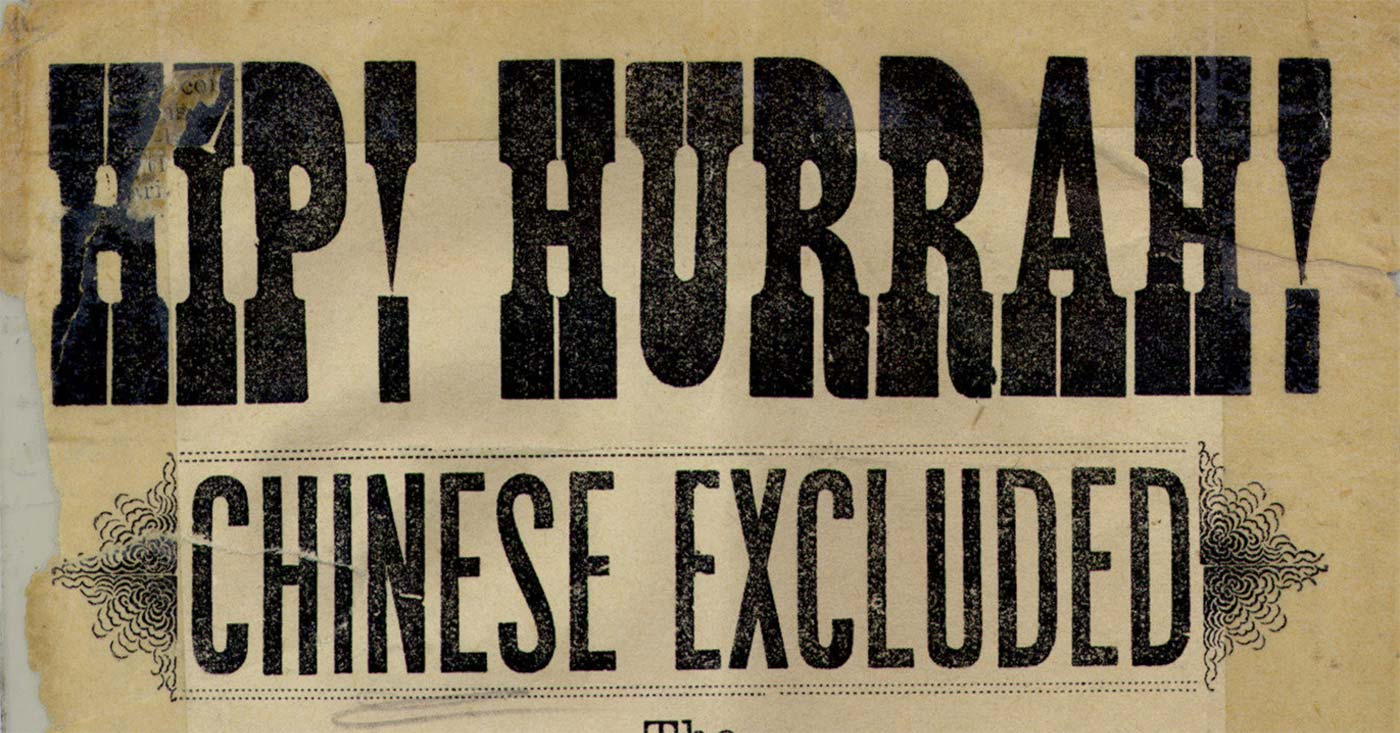