On December 16, 1945, the Fontana, California, home of the Short family erupted in flames, killing Helen Short and her two children, Barry, 9, and Carol Ann, 7. Husband and father O'Day H. Short survived the explosion but stayed in critical condition at a nearby hospital for several weeks until he also succumbed to his injuries. Until their deaths, the Shorts were the first and only Black family living in their neighborhood.

Initially organized as a collection of chicken farms and citrus groves in the early 20th century, by the early 1940s, the opening of a wartime steel mill had transformed the small San Bernardino County town of Fontana into an industrial center. As the community grew and became more diverse, strict segregation lines emerged: Black families moving out of the overcrowded Los Angeles area were relegated to living in the rocky plains of “North Fontana” and working in the dirtiest departments of the mill. Ku Klux Klan activity also surged throughout Southern California during this time period, with white supremacists poised to terrorize Black and Chicano veterans of WWII returning with ideas of racial equality.

This was the reality in the fall of 1945, when O’day H. Short—a Mississippi native and Los Angeles civil rights activist—purchased a tract of Fontana land in the white section of town and made arrangements to move there with his family. As the Shorts built their modest home and prepared to live in it full time, local forces of all kinds tried to stop them. In early December 1945, “vigilantes” visited Mr. Short and ordered him to move or risk harm to his family; he refused and reported the threats to the FBI and local sheriff. Sheriff’s deputies did not offer protection and instead reiterated the warning that Short should leave before his family was harmed. Soon after, members of the Fontana Chamber of Commerce visited the home, encouraging Mr. Short to move to the North Fontana area, and offering to buy his home. He refused.

Just days later, an explosion “of unusual intensity” destroyed the home, killing Mr. Short’s wife and children. He survived for two weeks, shielded from the knowledge of the other deaths, but died in January 1946 after the local D.A. bluntly informed him of his family’s fate during an investigative interview.

Local officials initially concluded that the fire was an accident, caused by Mr. Short’s own lighting of an outdoor lamp. After surviving family members, the Black press, and the Los Angeles NAACP protested, a formal inquest was held, at which an independent arson investigator obtained by the NAACP testified that the fire had clearly been intentionally set. Despite this testimony and evidence of the harassment the Short family had endured in the weeks leading up to the fire, local officials again concluded the explosion was an accident and closed the case. No criminal investigation was ever opened, no arrests or prosecutions were made, and residential segregation persisted in Fontana for over 25 more years. 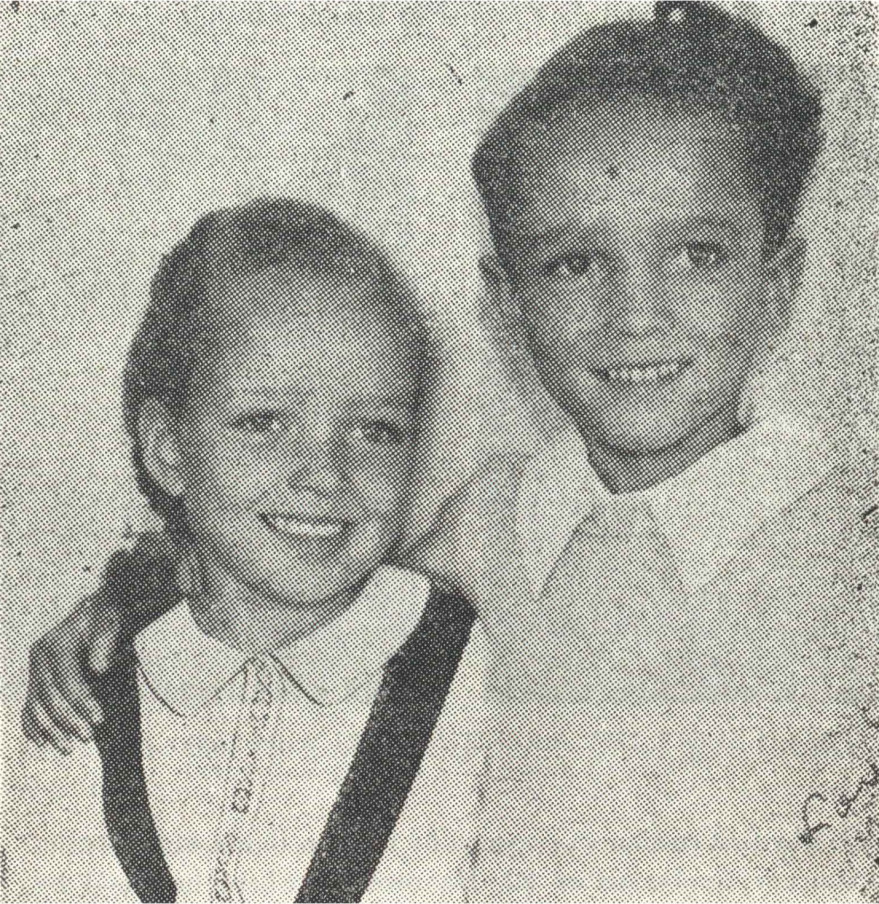